Skip to Content
Home / Blog / News - New Release / RELEASED TODAY!! From The Ashes, the First Installment in a New #UrbanFantasy Series by @AmberLNatusch 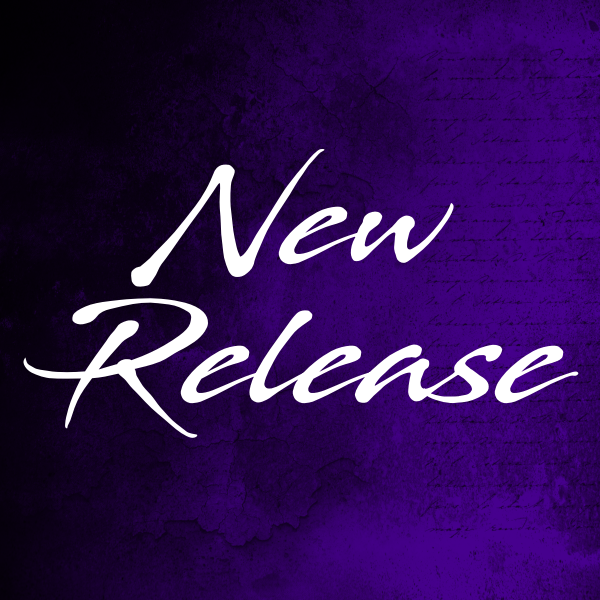