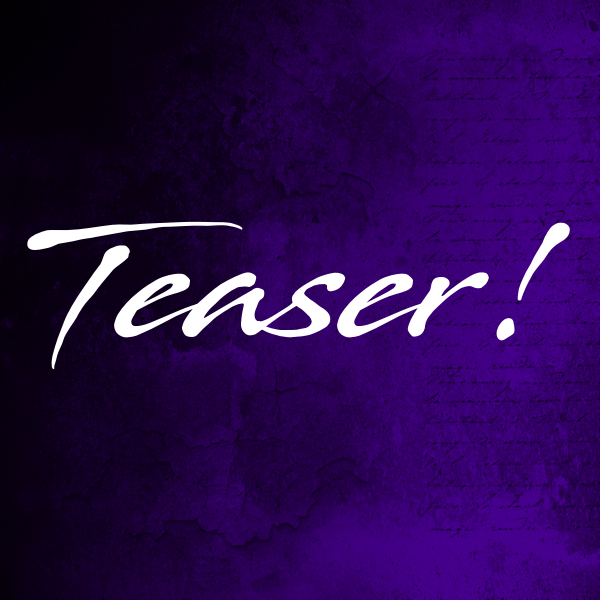 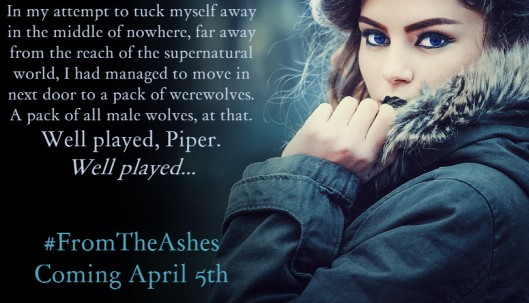 The first installment in a new series by Amber Lynn Natusch!

After a lifetime of animosity and indifference from the supernatural community, she thought she’d finally found a home with the vampire king’s enforcers. Then the dark and mysterious Merc walks into her life, and it takes a disastrous turn for the worse.
Now under attack by enemies both known and unknown, Piper has little choice but to flee her refuge—and start over in a place few vampires ever go. Rural Alaska seemed to fit the bill, except for Knox and his crew of werewolves. The pack shares a connection with Piper that few of them can explain, and none of them can escape.

With time running out for answers, Piper must fight
the demons of her past to ensure her future—or die trying.