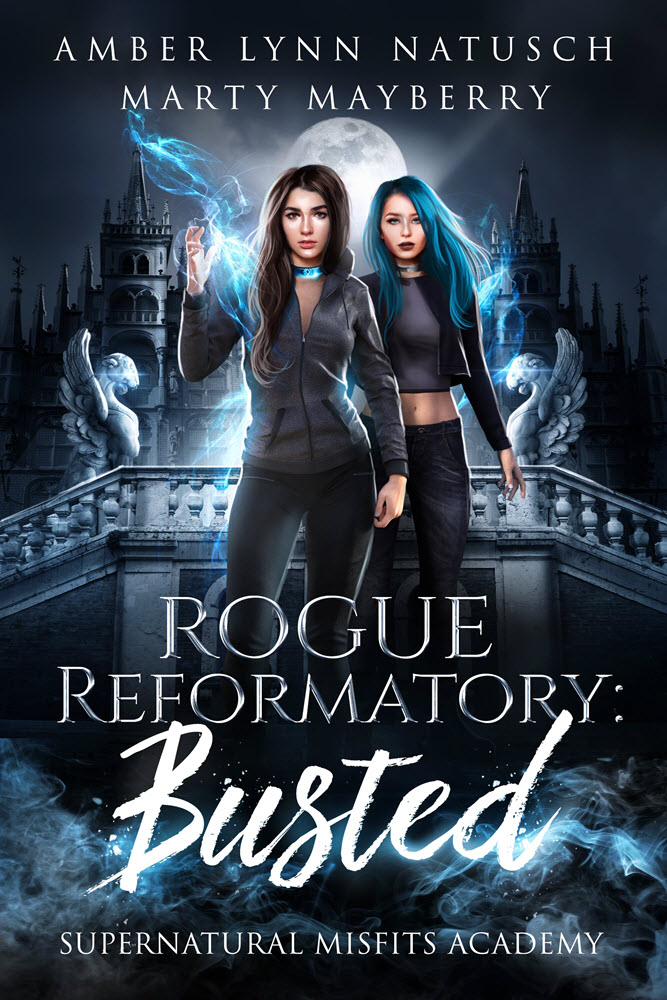 Teenage witches Maddy and Celine are as close as two sisters can be. So when Maddy’s power goes haywire and she’s dragged away to Wadsworth Reformatory for magical rehabilitation, overprotective Cece gets herself sent there to bust her out. Escape was the plan from the moment they reunited, but Wadsworth's headmaster and the hostile supernatural student hierarchy prove to be a dangerous hurdle.

To break free, the girls enlist the help of two unlikely allies: a sorcerer with a mysterious past and an elite bad boy who cannot be trusted. Together, the four work to unravel the reformatory’s secrets and find a way out. But when Maddy is accused of murdering a classmate and Cece is nearly killed by a mind-splitting power, they know time is running out.

Can Maddy and Cece survive long enough to escape Wadsworth—or will they die trying?