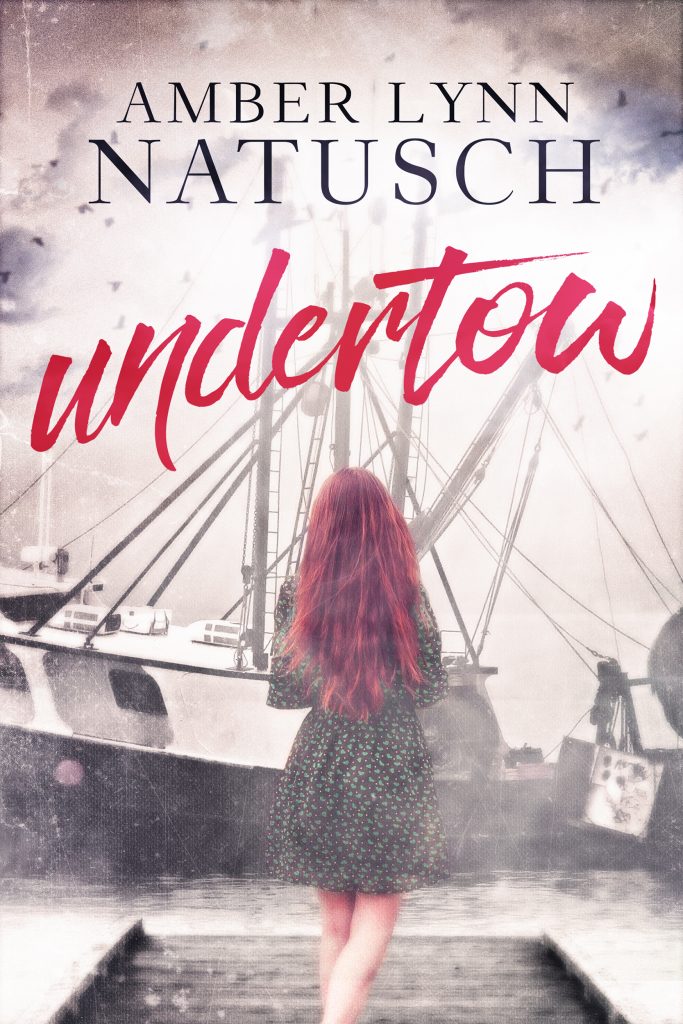 How far does a girl have to run to escape a lifetime of pain and loss at the hands of Alaska’s notoriously unforgiving Bering Sea? Twenty-seven-year-old Aesa Fredriksen thought landlocked Columbus, Ohio would suffice, and it does until the fear of regret drives her to return to Dutch Harbor in a final attempt to make amends with her nearly-estranged father. Intent on salvaging the wreckage of their relationship, she reluctantly agrees to join him—the only family she has left—as he heads out to fish for king crab, forcing her to brave the very waters that pulled him away from her as a child. The waters that stole her mother’s life.

When the day finally arrives for the Norwegian Queen to sail off into an uncertain future, Aesa can’t help but fear the worst. Beyond the violent swells and impending storms, there is far more than death and danger awaiting her on her journey: love awaits her too.

Decker, a young but seasoned member of her father’s crew, is a force of nature as strong as Aesa, He’s her perfect match, and even she can’t deny it. But he too is a man of the sea, and with memories of tragedy and abandonment etched so deeply into her mind, can she overcome her demons and let him in or will she drown in her darkness, forever caught in its undertow?