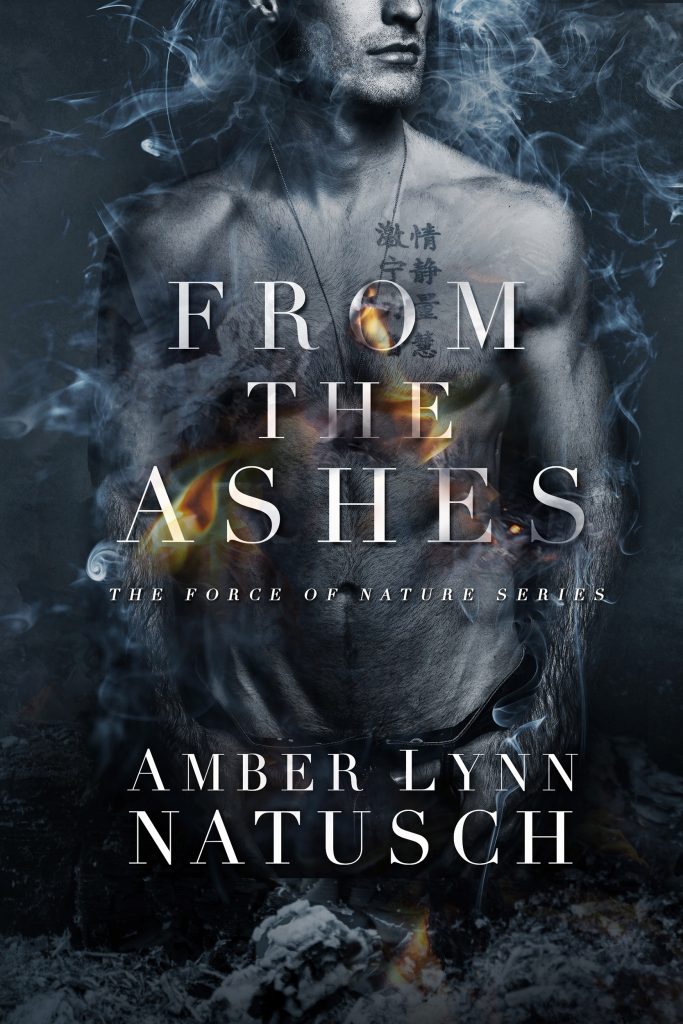 Part of the Force of Nature series: