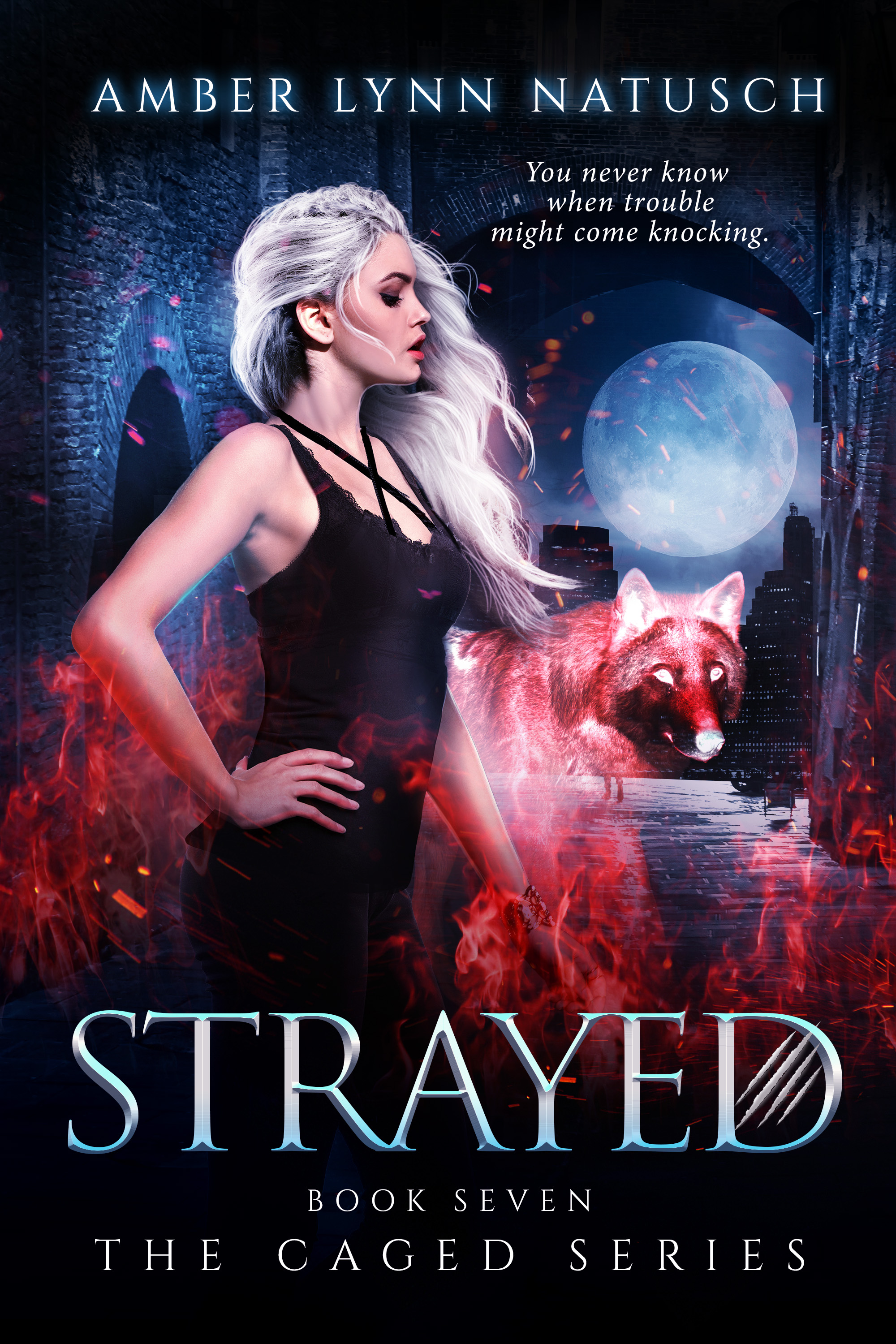 Reunited at last, Ruby and Scarlet have tried to mend their fractured relationship. But Scarlet’s unwillingness to share what she did during her three week expedition has Ruby frustrated and Sean seething. When Ruby starts to remember events she never witnessed, it becomes clear that Scarlet’s days of secrecy were far more nefarious than she let on.

As though that weren’t enough, an enigmatic note and key entangle Ruby in an off-the-book murder investigation. Detective Alan Beauchamp will stop at nothing to uncover the truth surrounding the death of his mentor. But when he and Ruby attempt to retrieve the evidence necessary to solve the case, they soon find themselves in the killer’s sights.

With unknown assailants after her and Scarlet’s dark deeds surfacing, can Ruby survive long enough to find a way out of death’s path, or will events already set in motion lead to her ultimate demise?