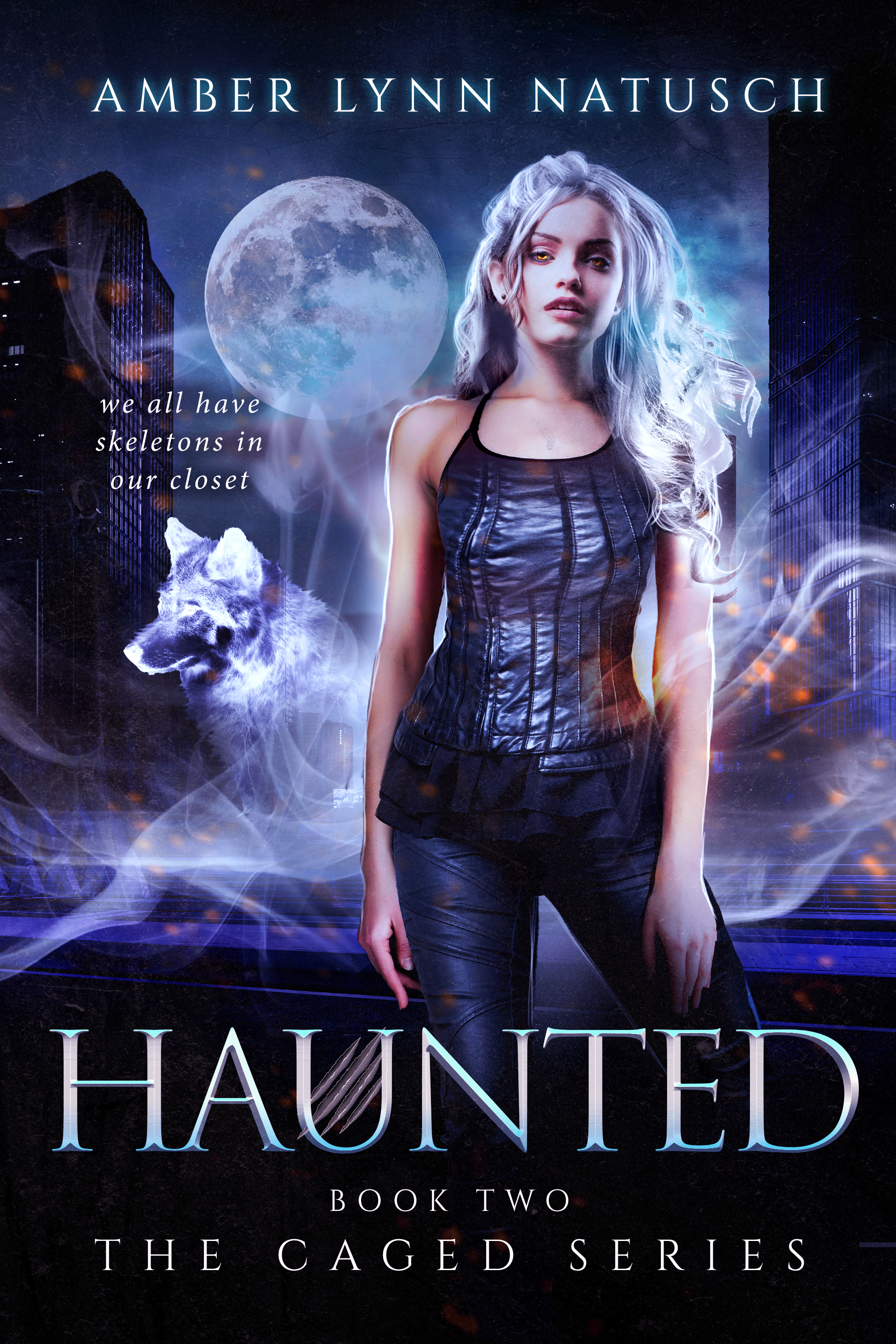 WE ALL HAVE SKELETONS IN OUR CLOSET.

After his near death experience only months earlier, Cooper’s behavior is rapidly deteriorating.

So what does Ruby do? She adds a new roommate into the mix. When her friend Ronnie is abruptly called away for a family emergency, Ruby takes in Peyta, Ronnie’s highly intelligent and overly observant teenage daughter. With an increasingly unstable Cooper in the house, Ruby fears for Peyta’s safety.

But when Peyta’s behaviors become as perplexing as Cooper’s, Ruby finds herself juggling a series of lies to ensure their safety as well as her own…

Until the lies, and the bodies, start dropping.