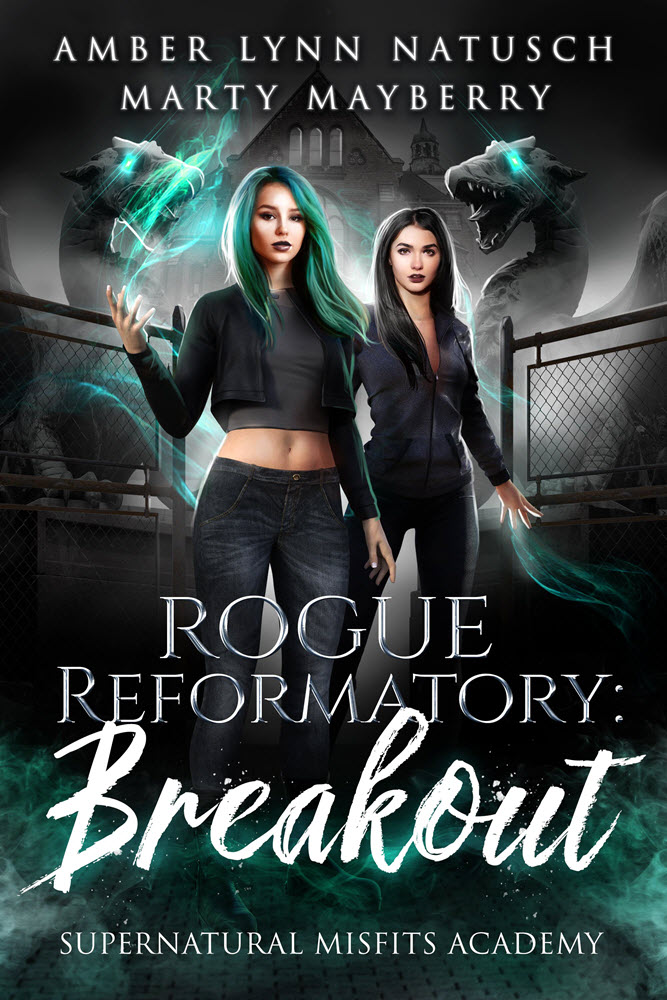 Maddy and Cece thought taking on the Council and destroying Wadsworth’s secret power source would free them, but now they’re stuck in a possessed building—one using the bodies of fallen classmates to relay its demands. Even after a harrowing escape, the girls quickly learn it’s not over yet. To defeat the being trapped in Rhys’s former family home, they must discover why his family lost both it and their magical gifts, as well as the role Aidan’s parents played in the evil plaguing Wadsworth.

But tragedy, deception, uncertainty, and betrayal plague the four of them as they work together to uncover the truth behind the reformatory. If they don’t set things right or shut it down—they’ll become its final victims.