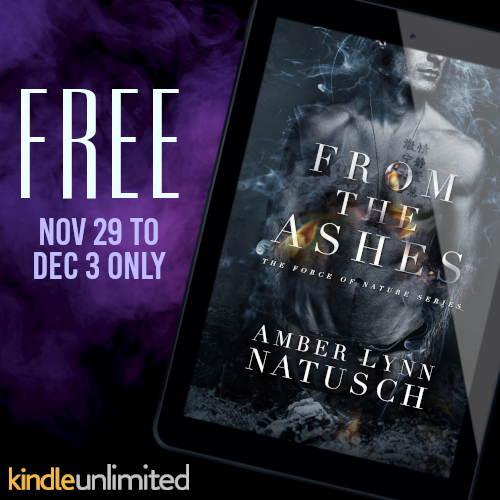 * FIRST IN A COMPLETE SERIES *

FROM THE ASHES, the first novel in the now complete Force of Nature series. This series features a slow burn reverse harem story line.