Skip to Content
Home / Blog / News - Excerpt / DARE YOU TO LIE is Now Live!!!! Check out this excerpt! 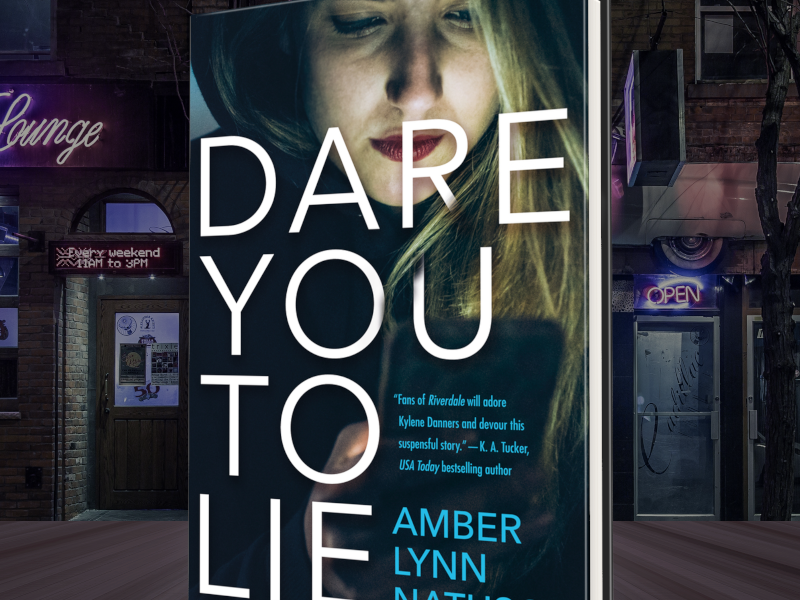 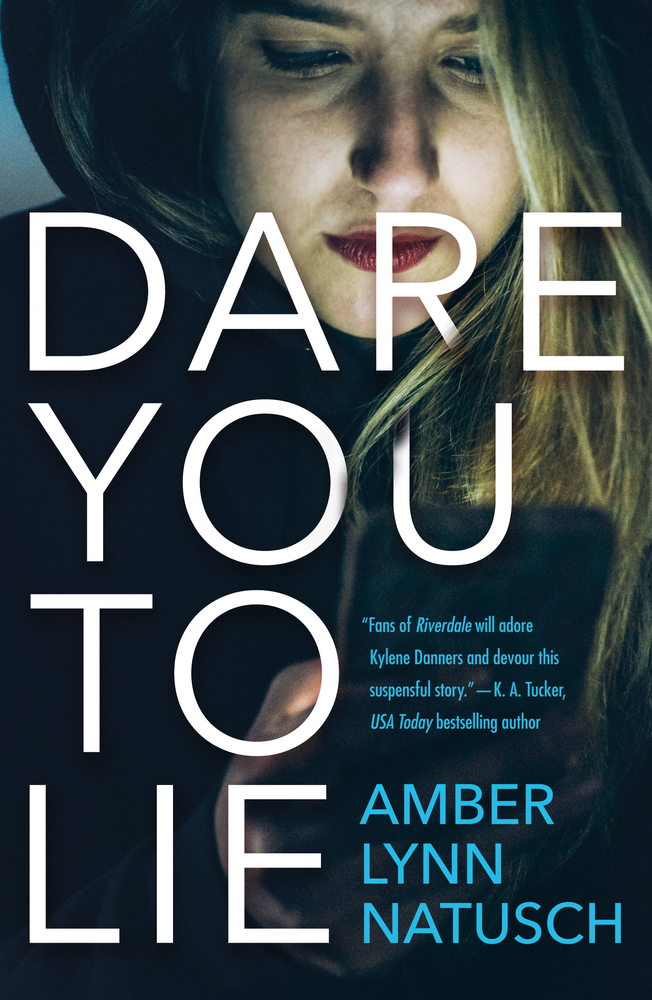 The first installment in the Hometown Antihero series by Amber Lynn Natusch.

DARE YOU TO LIE, a young adult mystery read perfect for fans of Veronica Mars, Pretty Little Liars, or Riverdale.

Dare You To Lie
by Amber Lynn Natusch

I raced through town and into Gramps’s neighborhood. When I got to the house, there was a generic-looking sedan, not unlike the one my father used to drive, parked outside. I hadn’t even pulled all the way into the driveway before Agent Douchecanoe was out of his vehicle and headed my way, file in hand.

“So you’re the errand boy,” I said to him as he scowled at me.

“You know you can hear that environmental hazard coming from a mile away, right?”

His frown deepened as he extended the file in his hand toward me. I reached for it, but he pulled it back at the last second.

“Striker said to make sure you got this.”

“Do you know what’s in there?” I countered, knowing damn well he would have looked. The suspense would have killed him.

“They’re copies of evidence from you father’s trial.”

“Ding, ding, ding!” I exclaimed, snatching the file from his hand. “Consider your errand complete. I’d tip you, but . . . I don’t get paid until next week.”

“Why did Striker want you to have those?” he asked, totally unfazed by my jab.

“Because I asked for them.”

He shook his head.

“That’s adorable. You think you can find something that a defense lawyer and a team of FBI agents couldn’t find.”

“They weren’t really looking, though, were they? They approached his investigation as if he was already guilty. Hard to be objective when your singular focus is to bring down the fall guy.”

“Says the girl with the singular focus of freeing her daddy,” he replied. “What a sad day it’s going to be for you when all you find in those files is the truth of your father’s guilt.”