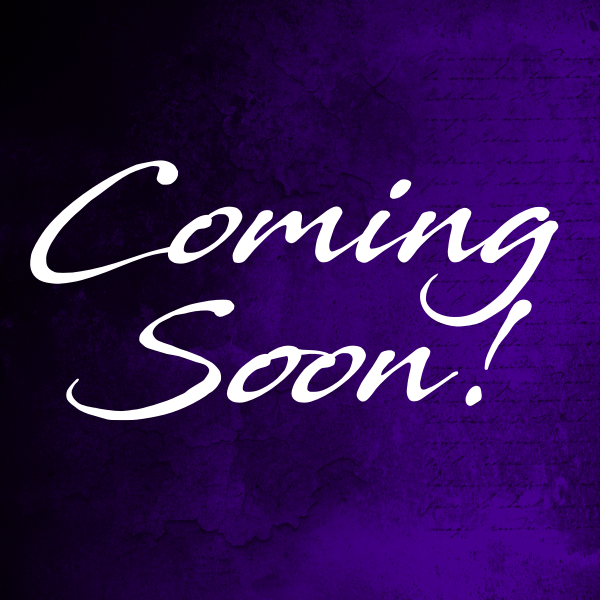 With a lot of thought and some serious planning, I’ve realized that the CAGED lineup of books needs a couple of new additions in the form of TWO novellas. The first will be Caged series #5.5, and the other will be #6.5. I’m withholding the names for now because of an unfortunate event recently that made me realize that publicizing things early may garner some unwanted attention from other authors. Rest assured that they have delightful names that are very telling and poetic 🙂

Novella 5.5 will be Sean’s story. For those that already love him, I know you’re jumping up and down about this. For those that like him or are on the fence about him, this story should push you to either extreme. And for those of you that dislike him,  think he’s a bully, or generally just can’t stand him, the story will illustrate why he’s the way he is, allowing you to at least understand him if not like him. Sean is a character with a lot of layers. My hope is that once they’re peeled, you’ll see more of the true inside.

The second of the two novellas will highlight another character, but I’m not saying who just yet. That will be announced when it comes time to release the title and cover. I realized that this character’s story needed to be told whether I, or my fans, liked it or not. It’s just the way it is 🙂

There are no firm release dates for either book yet. I’ll be sure to let you all know when I have some to share!