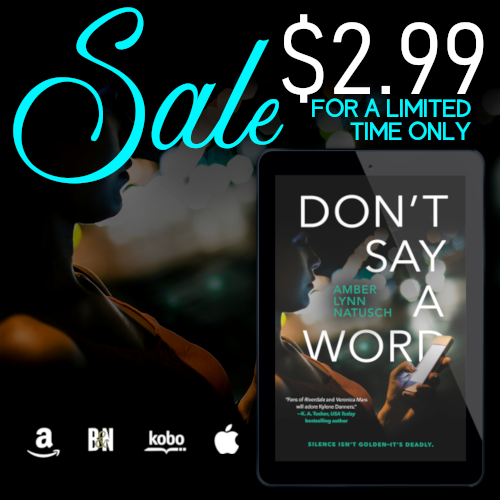 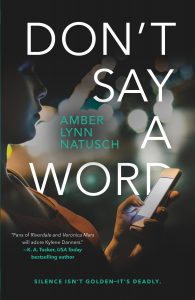 Purchase Your Copy Today for Just $2.99!