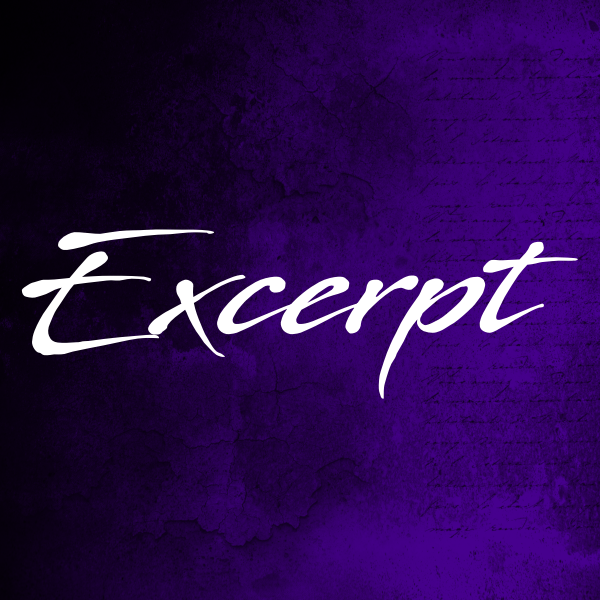 Yes, I know that most of you want to stab me in the eye because this book is taking me so long. Rest assured, I am hard at work on it in between fulfilling my other deadlines. I am HOPING to have it to you late September/early October, with the other two installments not TOO far behind. But, in the meantime, enjoy this little section of Ruby and Cooper, and fall in love with them all over again 🙂

From STRAYED, book six of the Caged series:

“Coop, what’s going on?”
He looked up at me with a wan smile.
“I miss the times when things were simpler…”
I stared at him in disbelief, trying to remember exactly what times those were and when we had them.
“I’m not sure I’m following you. When have things ever been simple in the time you’ve known me, or are you talking about the pre-Ruby years?”
“Ha! Like those were any better,” he scoffed, his gaze wandering to the side and out the front window of the store. Whatever had Cooper in my shop long before opening hours was eating him up, and I, in all my selfishness, hadn’t even been around much in the last two days to notice.
“Cooper?” I started, moving to stand before him. “Talk to me.”
Instead of answering me right away, he reached forward, wrapping his arms around my waist and pulling me gently toward him to nestle between his knees. Instinctively, I looped my arms around his neck and rested my head against his, silence hanging around us like a security blanket.
Cooper and I had always been able to just be together. No pretense. No awkward moments. We could have sat like that until it was time to open the store and it would have been fine with both of us. But he’d come to me for a reason―a reason he seemed reticent to share.
“What can I do?” I asked. Cooper so sullen was not something I was used to witnessing nor something I enjoyed. He was my rock, not the other way around. Seeing our roles reversed was distressing.
“Nothing. That’s the worst part of the whole thing…”
“Coop, you’re starting to freak me out a bit.”
“Ugh, don’t go all ‘Ruby’ on me about this. I’m just having a hard time dealing with the rather numerous changes we’ve had lately. I miss it when…you know…it was just us.”
“I know I haven’t been around much lately and I’m sorry about that. I’ll try to be home more.”
“That’s not it, Rubes. I know why you aren’t around much and I get it, I do. Losing Matty was hard for you and losing your studio isn’t easy either, even though you pretend like it is,” he explained, pulling away enough for me to see the honesty in his hazel eyes. “You’re still a shit liar, you know that, right?”
“Whatever. Sean said I was getting better at it…”
“That’s because he’s trying to get into your pants.”
“Mission accomplished,” I quipped. He looked up at me with an unfriendly glare. “What? You said it. I’m just confirming it.”
“At any rate,” he continued, ignoring my line of defense. “My point is that I feel disconnected from you, from what’s going on with you and your life and the shitshow in London…”
“So let’s fix it, Coop. All we need is a couch, a movie, and a big ass bowl of popcorn to take care of it.”
“But we can’t talk during the movie.”
I stared at him in disbelief.
“Cooper, all you do is talk through movies. Quoting lines, commenting on the cast, guessing the plot…”
“Fine. Bad example.”
“Worst ever,” I muttered under my breath. He removed his hand from around my waist just long enough to flip me the bird. “I have some time before I open up the shop. We could talk now.”
“We are talking.”
“Oh, for fuck’s sake, Coop…” The grin he flashed me screamed payback for my earlier comment about Sean and his access to my pants.