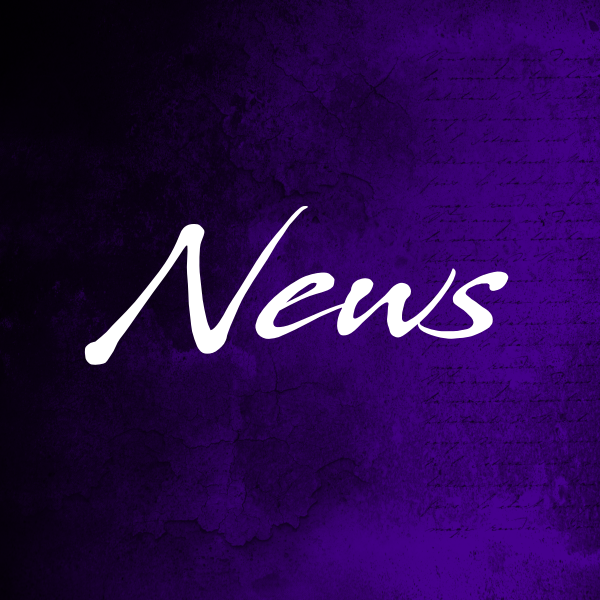 Okay…this is going to be a big post because I could only narrow it down to SIX finalists instead of three. Yes, I’m totally passing the responsibility of narrowing it down onto you 🙂 I think you’ll forgive me eventually.

Here they are (in no particular order). Please vote for the one you feel best represents the three scenes they chose. Votes should be cast on how much you like their three overall choices. Please leave a comment either below in the comments or on the corresponding Facebook post with the name of the person who put together your favorite soundtrack.

Have fun! (Winners will each receive a free e-copy of FRACTURED when it’s released)

I’m not sure how you’re going to pick a favorite, but I hope you can. I clearly couldn’t 🙂