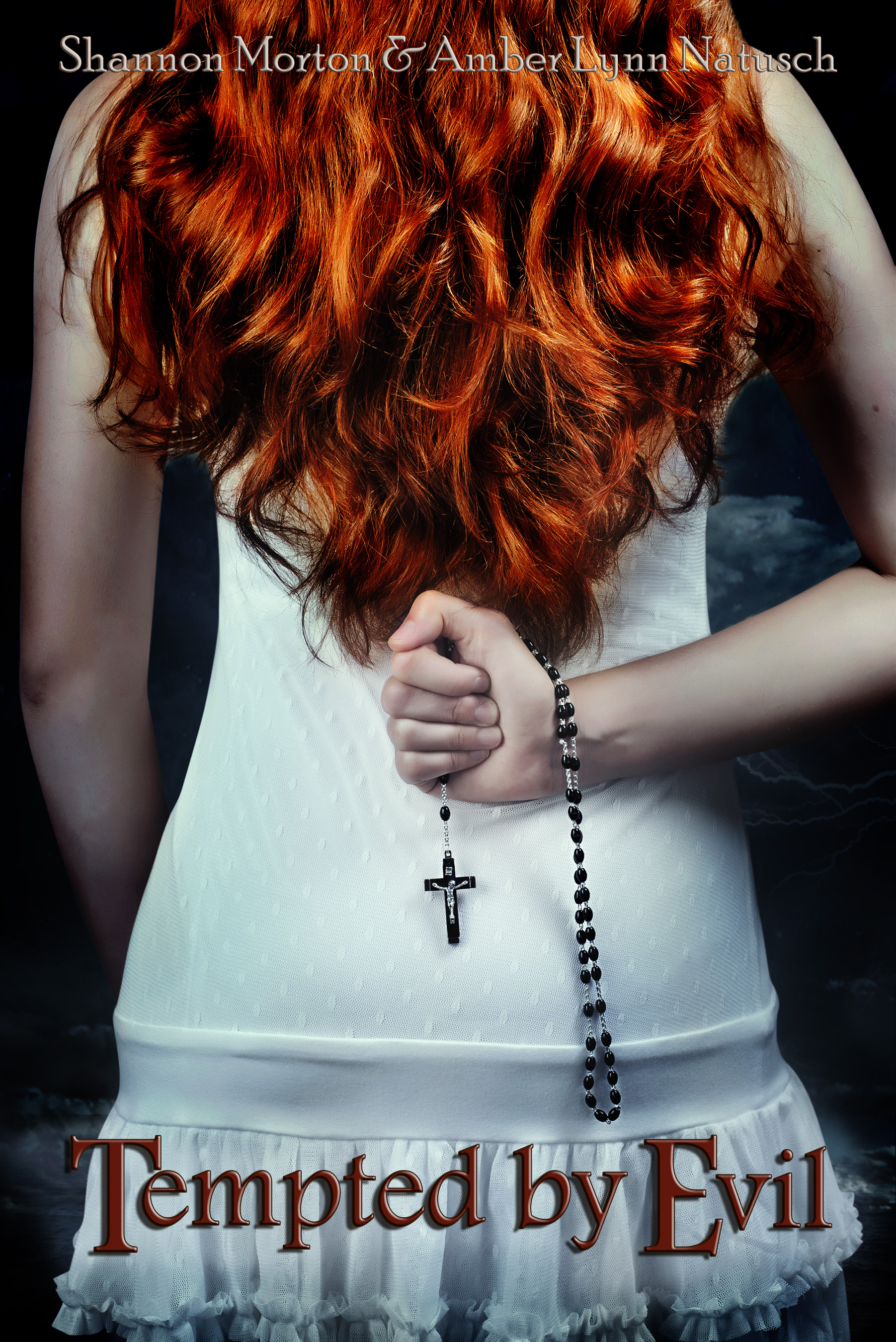 “He eyed me wildly from the floor below, and I watched as an unmistakable shift occurred in his gaze―concern bled to ambivalence, then nothing at all. His expression was cold as stone. Within seconds I was sprawled on the floor, pressed heavily against it by the weight of his body.
Escape was futile.

I could not fight the Shadow away.”

Random messages delivering a sobering prophecy plague Aspen’s existence. With every curious encounter, her sanity waivers further. Before long, Aspen finds herself balancing the fate of humanity on her shoulders, until a single act turns her world upside down. She finds herself alone, isolated from those she thought she could trust.

Alone to damn the world.